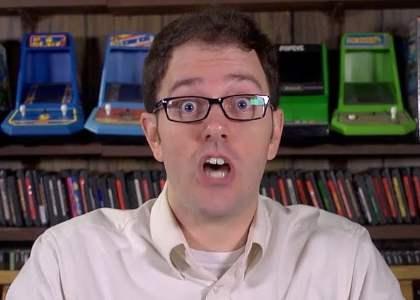 Please login or register to comment.
0 of 2000 characters used.
MotherOfTheMP3
4:36:45 PM CDT
(0)
kinda looks like the retro TV that your grandmother used to watch Three's Company on!

you could always make a site with SUPERMOmodel, and actress Suzanne Somers on the same TV cutout, although we gotta give credit to singer/songwriter Suzanne Vega, aka "mother of the MP3" for being the influence on my current choice of username, alongside being the reason why I chose "Suzanne" as a username back in 2014, as well as the reason why I chose "Suzanne" as the name of a FREE ENTERTAINMENT activist group.

besides, we owe it to Suzanne Vega for why we chose to use an MP3 file for the audio of this funny site where the Angry Video Game Nerd guy says "raw eggs".