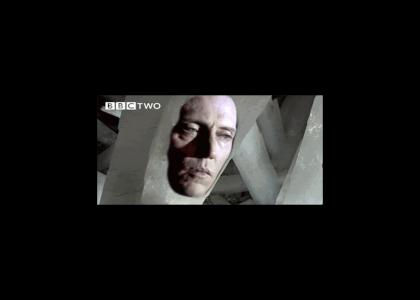 fearcondom
crystalpher.ytmnd.com
witness the beauty that caused God to go blind and explode reality
BBC 2: How Earth Made Us + King of New York
click + under the leaves + envy
walken
crystalpher
crystal cave
wonder


Legends from dozens of Native American tribes have been interpreted by some as indicative of Walken. One example is from the Kaska tribe from northern British Columbia; in 1917 an anthropologist recorded their description of: “A Tribal Shaman, who would speak in a deadpan affect, with sudden off-beat pauses, and strange rhythms had roamed the country a long time ago. It corresponded somewhat to white men's films of Walken. He was with sandy colored hair, pale complexion and a somewhat nervous disposition, with a quality of danger and menace, and unpredictable deliveries and expressions. These person were seen not so very long ago, it is said, generally singly; but none have been seen now for several generations. Until now.
fearcondom
5:34:38 PM CDT
(-1)
I love how the english language slips out of your grasp almost completely towards the end there
Rawk5tar
10:36:34 PM CDT
(0)
I'm happy there was no cowbell here
DarthWang
5:12:06 AM CDT
(-1)
http://initials.ytmnd.com/
jonphillip313
1:52:34 AM CDT
(0)
amazing!
headshot1485
8:24:20 PM CDT
(1)
Christopher Walken is underdone