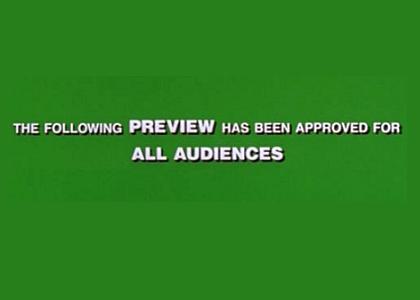 ghcghcghc
helloall.ytmnd.com
Enter a brief description of your site or any other optional information you choose. YTMND rich text will automatically be parsed. [0/4000]
fghh
fgd
belfour fans on it look out now heres a loose puck they score

With a project called....Genesis, life from lifelessness,
Than the USS Reliant weighed empty,
That good ship and true was a bone to be chewed,
When UNIVERSAL ARMAGEDDON came early

The ship was the pride of the Federation side,
Coming back from the moons of Nibia,
As the big starships go it was bigger than most,
With a crew and the Captain all BLOODSUCKERS!

Concluding some terms with the Space Station Regula 1,
When they left fully loaded for CETI ALPHA V,
And later that night when the red alert rang,
Could it be CAPTAAAAIN KIIIIIRRRRKKK they'd been feeling

The Nebula in the nacelles made a tattletale sound,
And a phaser broke over the railing,
And every man knew, as the Genetically Superior Tyrant did, too,
T'was CAPTAAAAIN KIIIIIRRRRKKK come stealing

The dawn came late and the Ceti Eels had to wait,
When the phasers of the Starship Enterprise came slashing,
When afternoon came the ship was crippled lame,
In the face of a photon torpedo

Then Armageddon time came the old Khan came on deck,
Saying fellows it's too rough to VOTE FAIVE,
At 7PM a main bulkhead caved in,
He said fellas it's been good to know ya

The Captain wired up the Genesis Device,
And the good ship and crew were defiant,
And later that night when he spit his last breath,
Came the wreck of the USS Reliant

Does anyone know where the love of Khan goes,
When the words turn the minutes to hours,
The searchers all say they'd have made the Mutara Nebula,
If they'd fifteen more light-years behind her,

They might have been shot or they might have self - destructed,
They may been sucked into the Antares Maelstrom,
And all that remains is the Perdition's Flames
Of the genetically engineered supermen

The Alpha Quadrant rolls, The Beta Quadrant sings,In the ruins of her nebula mansion,Old CETI ALPHA V steams like a young man's dreams,The planetoids and stars are for CAPTAINS,And farther below the Bajoran
peesauce
12:45:46 PM CST
(2)
its over