The Secret of Hermione Granger's Quidditch (Harry and Ron investigate a mysterious smell in between Hermione's thighs)
Created on: February 18th, 2012 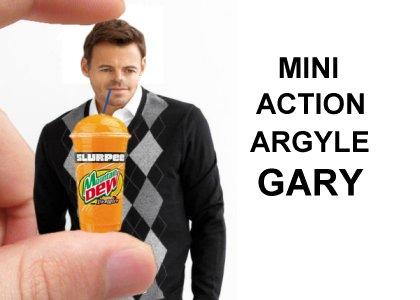 Famery-Gai
stinky-quidditch.ytmnd.com
Look Who's Talking FORE! Is a new hilarious family comedy about two upper class parents who are raising their newborn quadruplet babies while trying to make their mom and pop golf-course more successful. But the parents don't have a clue that the babies have a secret; THEY CAN TALK!!!!!! The babies are voiced by Nic Cage, James Earl Jones, Ricky Gervais, and Andy Dick. With Scarlett Johansson and Vince Vaughn as the parents. And Chevy Chase, as the evil business man who wants to destroy the golf-course but gets sidetracked by the babies and decides to sexually molest them to death with his nine iron.
German Shepherd RoboCops
Mitt Romney writes off beating his children on his tax return and then confesses to his wife that he loves cock and then goes to a local bar and sucks some cock; only it's not really cock, its the 2012 election.
Alien Project - D.N.A Chex Mix
♫always something there to Hermione♫

Please login or register to comment.
0 of 2000 characters used.
Famery-Gai
9:56:08 PM CST
(6)
while I was making this site I thought I was suicidally depressed; turns out I was just hankering for a hunk of cheese.
beatingadeadhorseoff
3:39:43 AM CST
(-2)
BEAT OFF POWER HO!

I also 5 anything with English Springers, and most sites with Corgies.
Merrick001
8:32:42 PM CST
(0)
I don't understand where the fucking hell you people get your inspiration