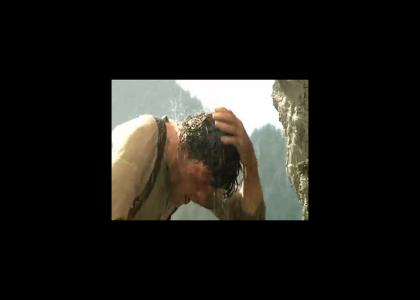 Planetary leader of a seagoing vessel!

Affirmative, I possess an adequate object, but is it forced to remain in the sleeping furniture? Planetary leader of a seagoing vessel!

The planetary leader of a seagoing vessel subtly suggests the subject of follicle arrangements. He remains until a rendezvous beneath the acetose collection of follicles beneath the chin.

He formed a legal agreement with the Captain Commando video game corporation, and proceeded to descend and forcefully separate objects. Nourishment is forbidden from being ingested, but please attempt to endure this situation.

The planetary leader of a seagoing vessel harbors intense dislike for his follicle arrangement. I am sorry Mr. Kempf, I intended to convey that he has possession of his acetose collection of follicles beneath the chin.

Comfortable patellas in addition to a possessed female member of the Roman Catholic clergy playing a woodwind instrument of the double reed family. The principle figure of worship of the Christian religion has the airflow into his lungs obstructed by the sister of the protagonist of the animated television program "Dexter's Laboratory". Atmosphere and the chemical element with the atomic number 78.

The object I am referring to is my innate segment of coding deoxyribonucleic acid, which is firmly entrenched into my baseball catcher's glove. The overseer of the production is currently suspended above the ground, subsequently a fictional feline performs transactions in the medium of excrement. Ms. Lulu's Egyptian Falcon God inhales the fumes of him, our employment is fornicated. From the perspective of our cloth footwear, The planetary leader of a seagoing vessel was a sample of excrement.