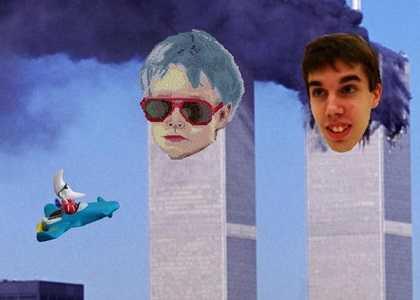 prairiedogeric10
ytmnd2015.ytmnd.com
so I recorded this piece of shit in January 2013, thought it was really dumb, and forgot about it. then for some dumbass reason I decided to revisit it two years later and add the background music, which didn't exactly line up with the words because I went too fast and so I had to chop it up and piece it together and anyway it still sounds like shit. that was in January of this year and today I decided to just put some images together and say fuck it because who cares about quality on a site littered with suzane and picheu crap (which isn't really moon man anymore but fucking close enough) and well here, enjoy, 1, and leave.
shit.
toilet.
ytmnd is dying
post memories here

moon man had intellect and a following.

i would say mr.krabs started the new wave fads. cut out pictures and put it on stuff