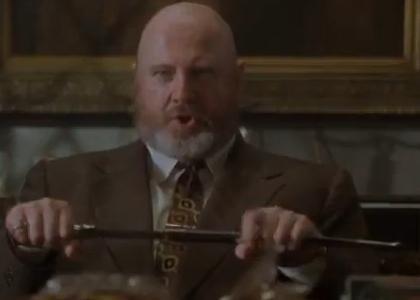 Please login or register to comment.
0 of 2000 characters used.
prairiedogeric10
12:30:06 AM CDT
(-1)
Umfuld 1'd this.
jimmm
2:58:31 AM CDT
(-1)
Umsy has Oppositional Defiant Disorder, and thinks that you're trying to troll him. Actually, when you read the behavioral features of ODD, it sounds just like him:

Common features of Oppositional Defiant Disorder (ODD) include excessive, often persistent anger, frequent temper tantrums or angry outbursts, and disregard for authority. Children and adolescents with this disorder often annoy others on purpose, blame others for their mistakes, and are easily annoyed. In addition, these young people may appear resentful of others and when someone does something they don't like they often take revenge on them.